In the Fall of 2018, the Thundering Mustangs Marching Unit will compete in Class AAAA of the Western Band Association (WBA) circuit. The title of the Fall 2018 show is Winter is Coming. Musical selections include a custom composition by Key Poulan. 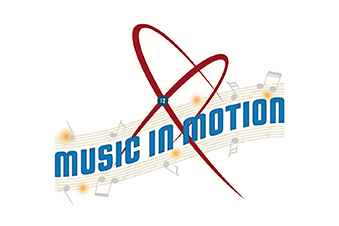 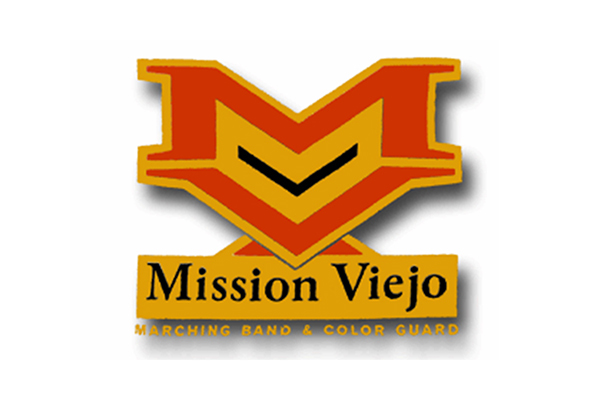 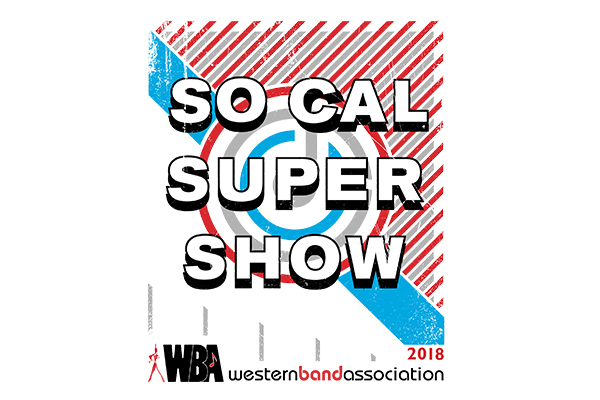 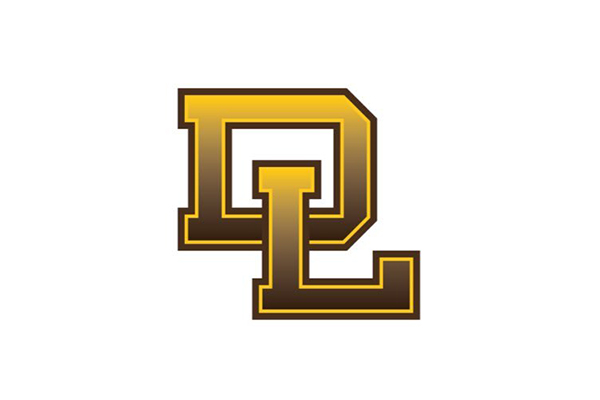 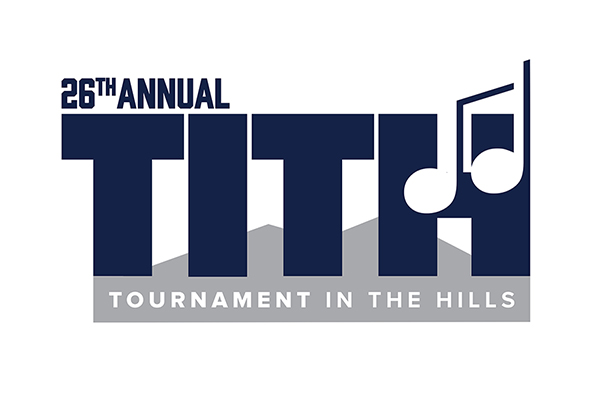 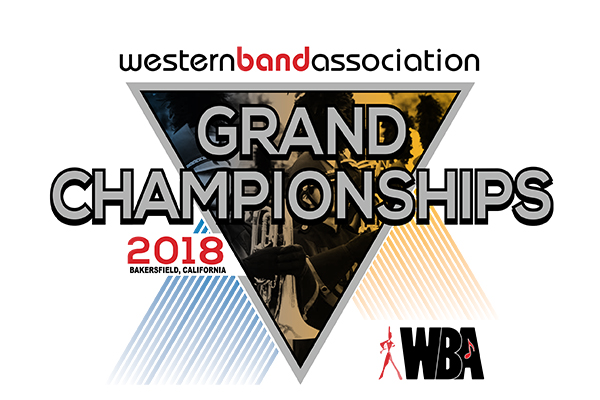 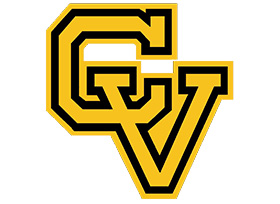 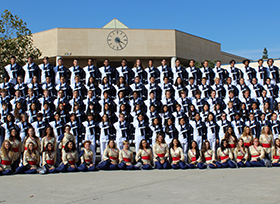 COME OUT TO WATCH 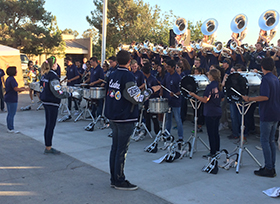 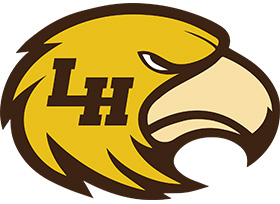 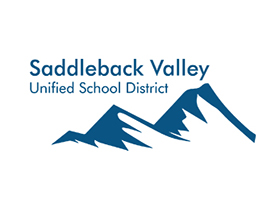 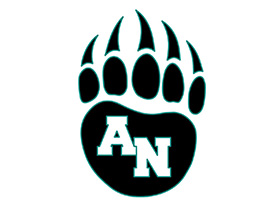 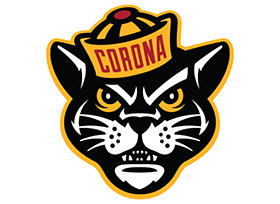 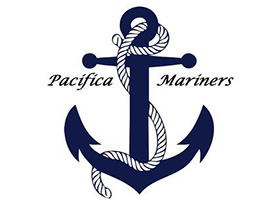 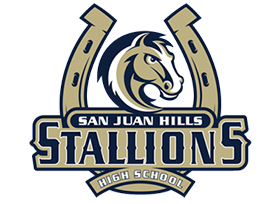 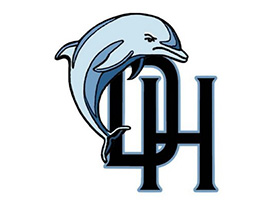