In the Fall of 2020, the Thundering Mustangs Marching Unit will compete in Class AAAA of the Western Band Association (WBA) circuit, as well as Class 5A of the California State Band Championships (CSBC) circuit. Unfortunately, the Fall 2020 was cancelled due to the global pandemic. 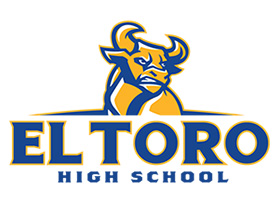 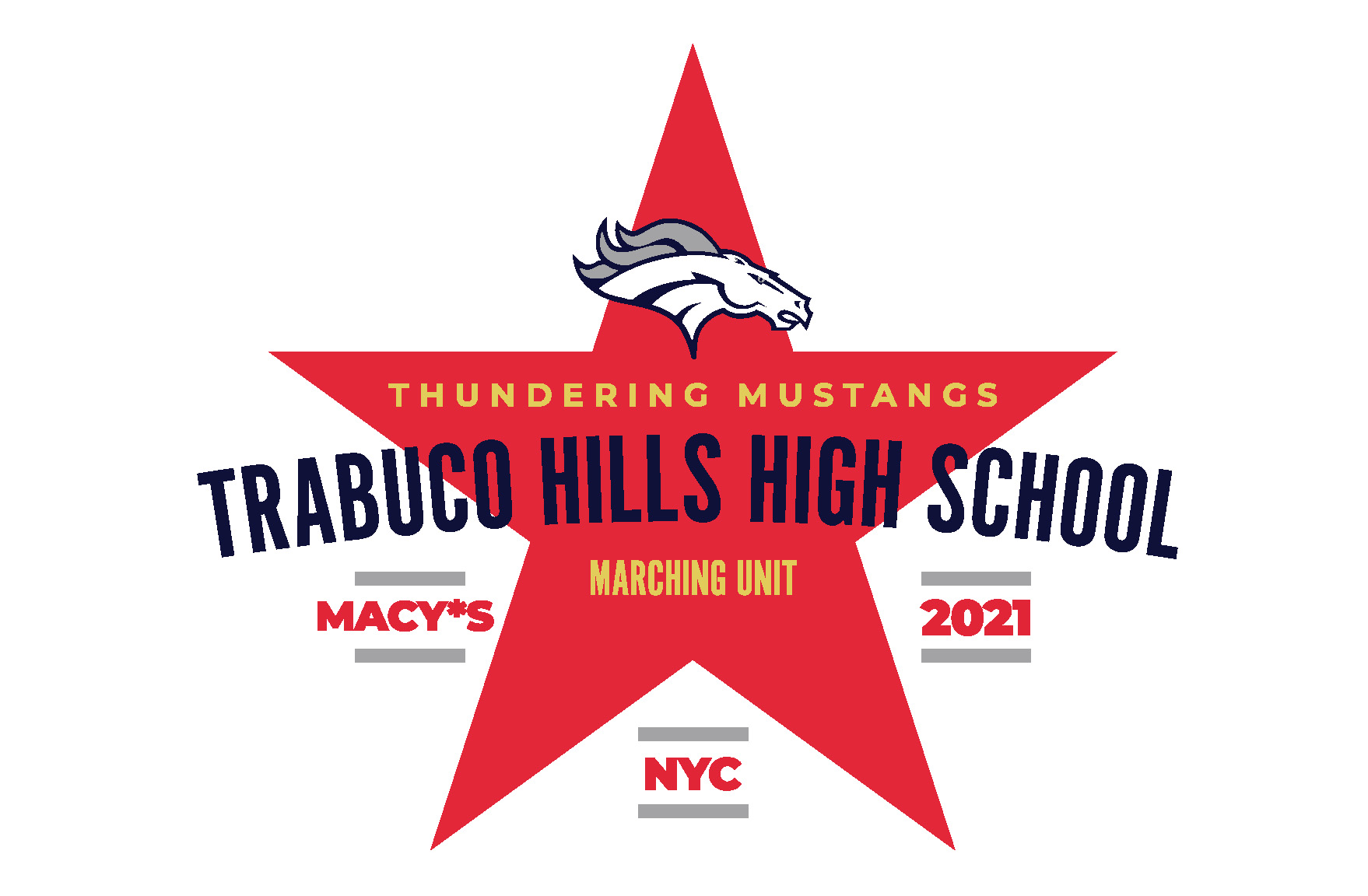 BINGO - EVERY THURSDAY
WE ARE BACK OPEN!!!